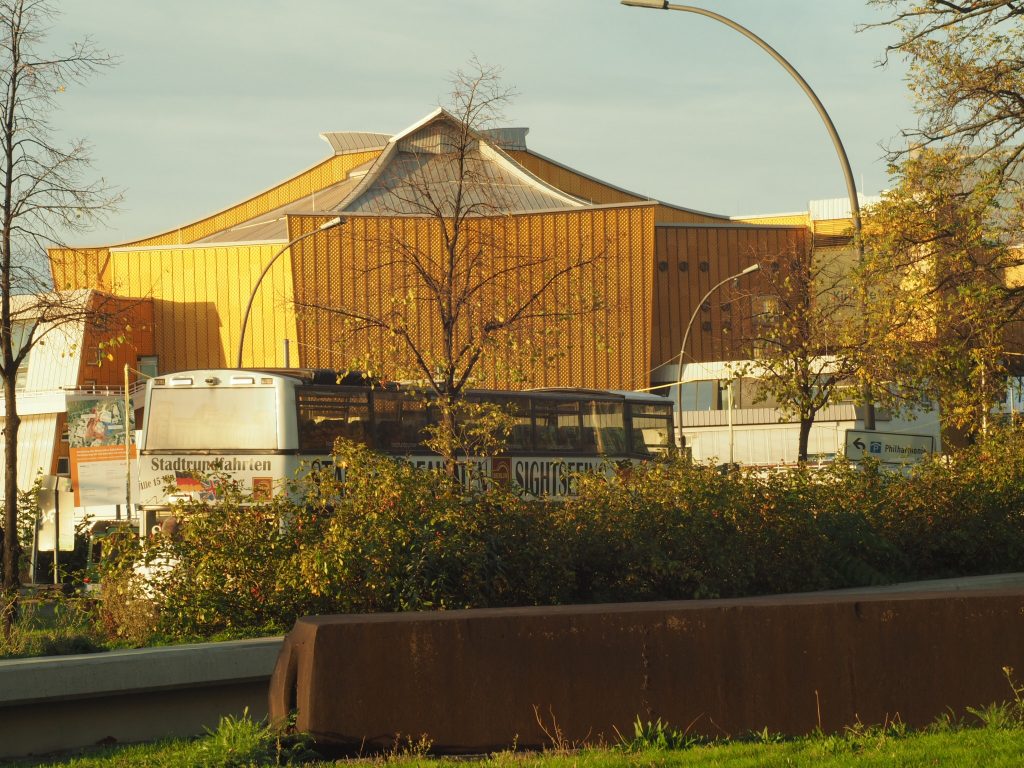 i somehow forgot you sometimes reading and missed all english…, sorry. but since you proved some german, i hope you enjoy anyway… we meet in the academy sessions, nestcepas…? nestcepas. 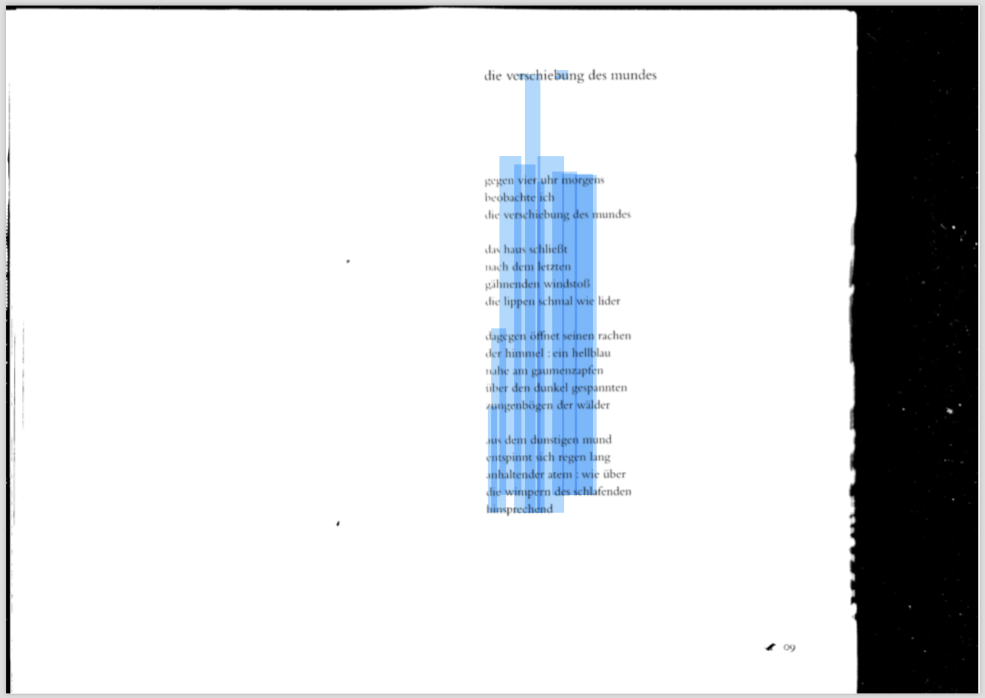 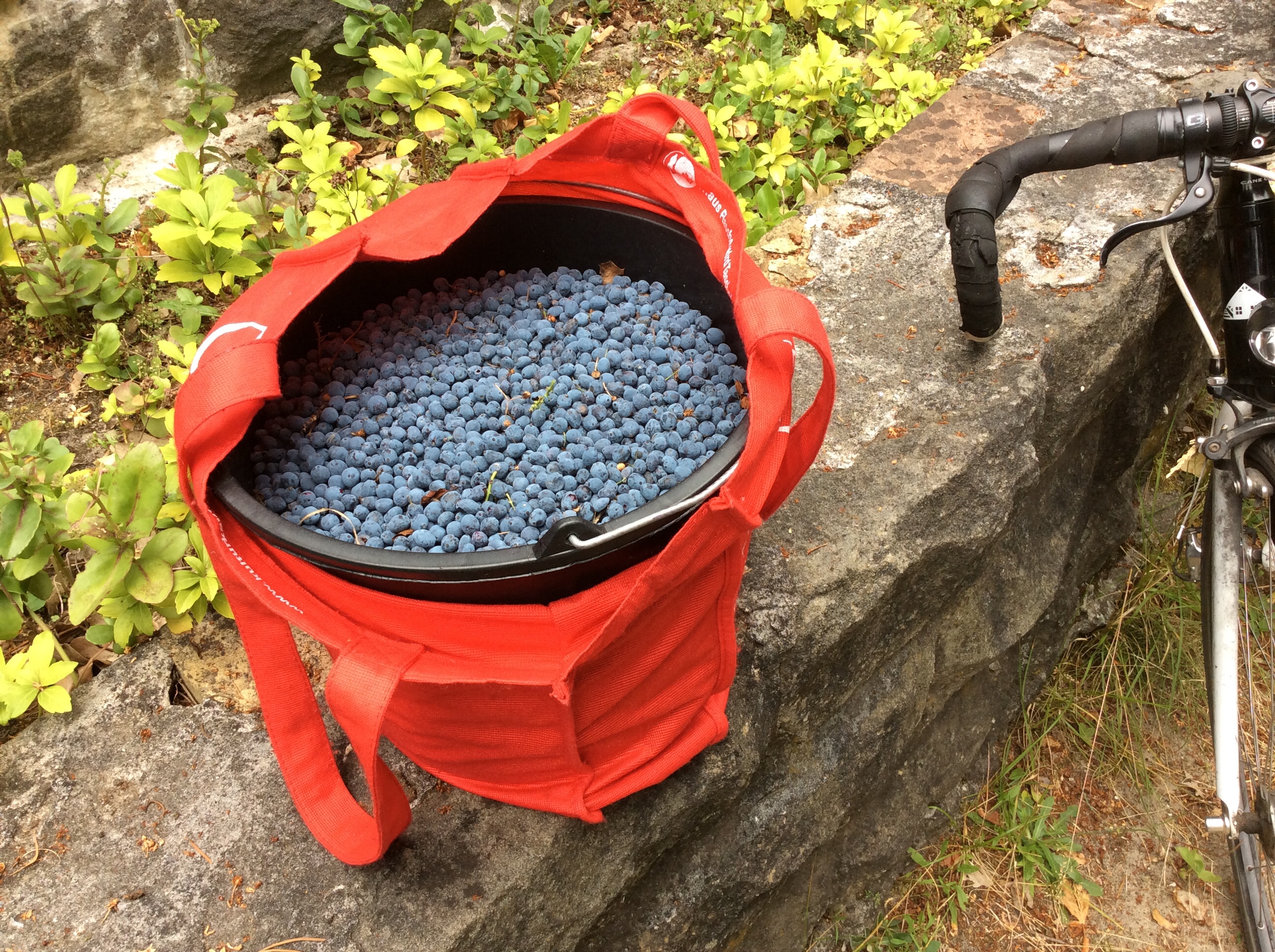 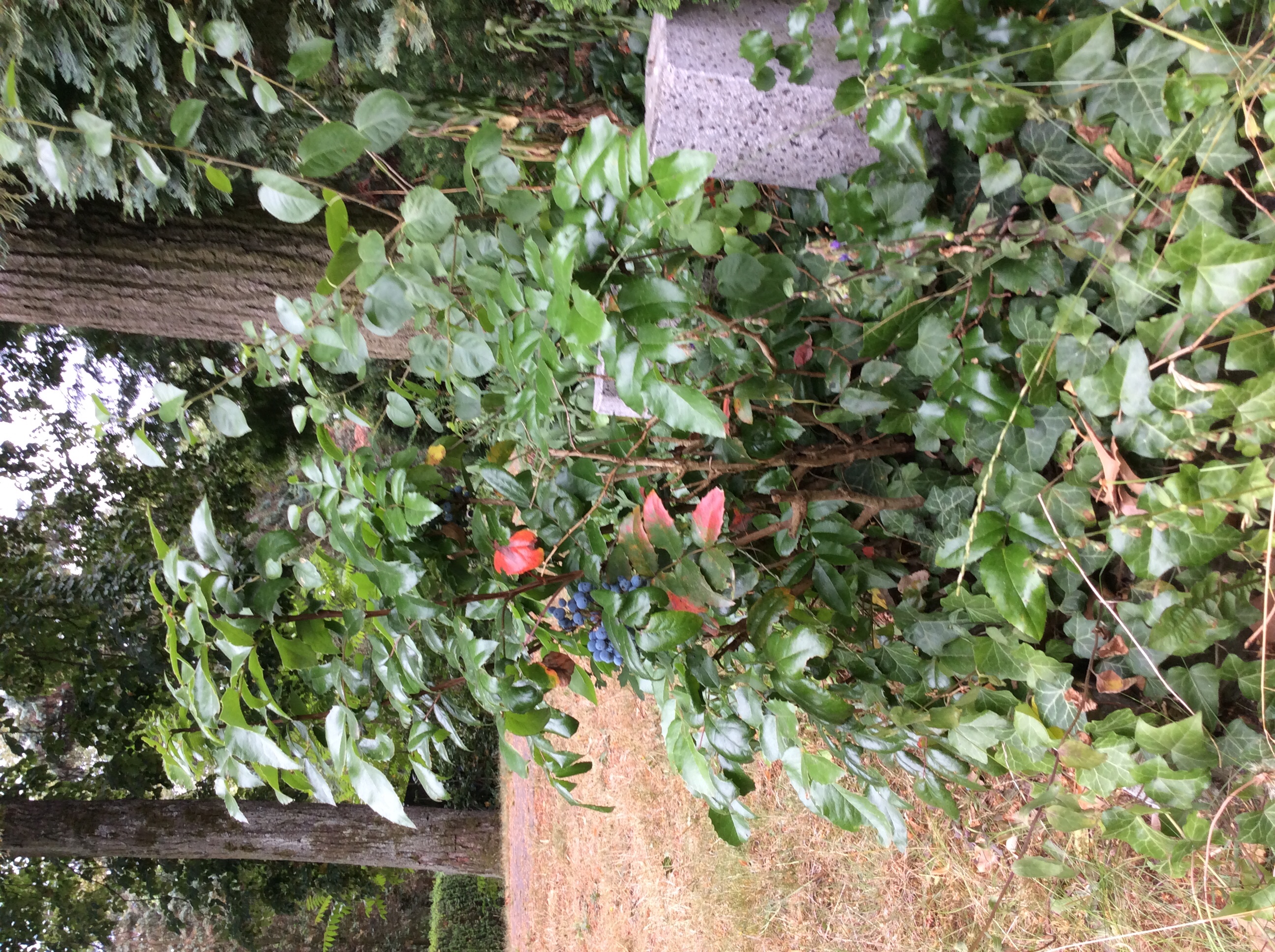 09247. an approach towards conceptual art.

its not the vagina of the artist who strips naked on stage, that is interesting about kavatkala, as it was neither the one of (#001) @kook.mono in the salle of…; fuck; where and who was that. okay i know, i have to find out MAINTENANT. you did yet? fine, tell me…, i have bad brains…

where was i? genau…: watching an (attractive, sorry) femme nue being what i still used to call -normal- does not, (and here opens a giant bracket explaining:

in the context of a rather elaborate performance, necessarily provoke verklemmtes starren auf geschlechtsmerkmale. eher the opposite. at the first time of that #001: <experience> meaning you try to avoid that. cannot detache yourself from manbeing and the feeling of: in this audience you are 1. (if there was smaller a word describing that (condition) i would use it. honest, tell me one that sounds less.) this time, and expecting exactly what happened being warned by the artist, there was less confusion, less avoiding. go stare, motherfucker, or stare not…; im just naked, na und? >##2.

integrating my self concept of -the limits of critique- into this (critique? critique.) its now presented in raw. i have to work on that. >##8.

now what am I expected to think then, to judge, to do? change views, is it? were getting close to ##7. comme jappris dans les heures precedentent le soir aux acud, theres min2 ways of getting into the -meaning- of a piece of art. one would be -on the surface-, the other… close read…, „symptomatic…“ (best/marcus, representations, Vol. 108 No. 1, Fall 2009; (pp. 1-21) would try to reveal a -hidden meaning-. in the course of the week i discovered some maybe (agenda) to the performance. >i do not have to relate to gender to make up an opinion of what ive seen.< the naked skin is secondary and but the media to transmit what i would like to call: getting real? visibility? to lift up to a visual level whats happening right now? what is happening… what was that… >##3.

a strange invention. intervention maybe. aiming at the #005: <mind set> change of an indifferent mass of spectators in the real (1=me) and in the virtual which is probably #006: <more real.> change what youve seen! is the demand. create! make anew! in the mask of nudesse: habillez-moi. >B: come in, she said, i give you… shelter from the storm.

„woman took off clothes and read out tinderchats“

is anybody frightened? does anybody feel in the wrong place? i think not. the performance apparently was live streamed to some me mysterious (lieux) and -that- made the pudels kern for me. we have here now two maybe differing audiences and accesses to what was actually presented as a reading. small überschaubare anzahl of real people -frontal- and a to me still mysterious number of (watchers?) @the desk. who both divide soimeme into manymany different groups and individuals. >##5.

if this would be the final passage, i added where the shit was happening and whats comme dhabitude la bas. mais on never knows…; the invention of the naked actor said too much about centreville, people ordering cocktails and plörre vs. other plörre. thank is to the haushofmeister for the barrieres and some smirgy pissoires maintaining silence. i know of dunno. and: there were other people doing stuff this evening, nestcepas? mustve forgotten… were out for >##8.

close caption, adressing frohmann/berger: as mayve noted through (this) theres a few questions remaining, which is good nevertheless – if anyone cares here&now. both of you prevented questions/feedback/diskurs -on topic- naming the -personal approach-. dunno how the audience felt about a prolongued diskussion in the abspann at bln summer, me was finished being well seated and the bar seemed to be open. this is not going at you special, its my bauabeiter experience at these places. thats why thishere, but you called for the phenomenon.

split into the small -realanwesende gruppe von leuten die eintritt gezahlt haben- and one -of undefined size paying fees by providing personal information to (mysterious)- to me theres no question of who would be -able to form a critical mass-. shall I? naj… we have to jump to >##6. i think of

the non-yet critical mass is long gone by the evening probably. there were very probable the next and the next following choses and i think one is to be ce soir as well. attention… takes simple pathes.

but. what -forms- the critical mass? asked both direction of -to form-. i consider the stage as to creating clusters of perspectives within the total of viewers. a task could be to investigate within the field of user stats and referrers. who will we find there? dunno…; exept for a load of avatares probably. >A: hello…, is there anybody out there?

attending the show under the -strong scientific point of view- i was not really able to (amuse.) maybe i could have been, not inventing on >##2.

it was the final passage.

9394, dock11. easy. „the artist is not mentioned in the critic primaere. next would be to check: drauszenpost. da werden Sie geholfen.“ jump: >##1.